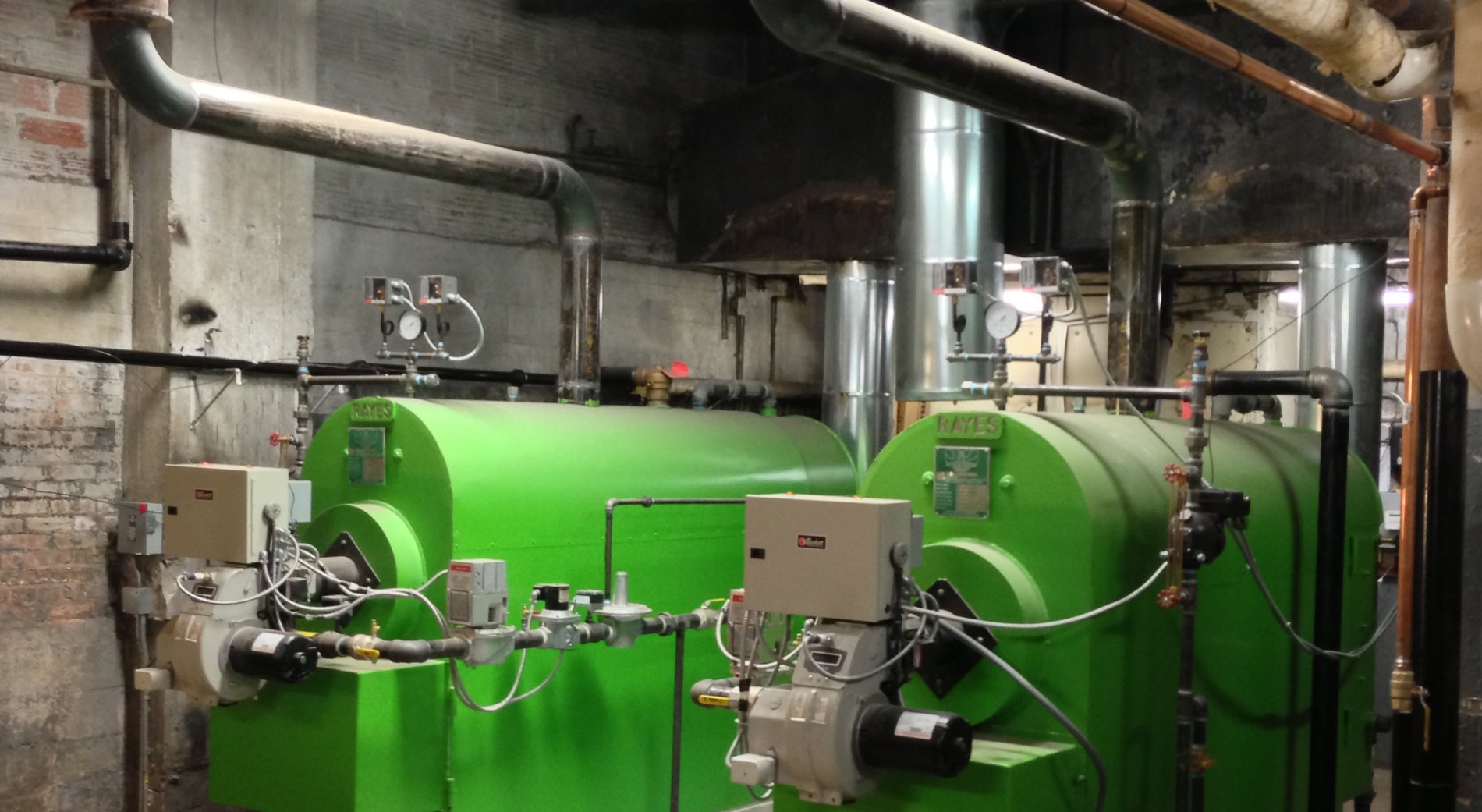 Chicago Comes Through For Cold Nuns

(CBS) – It’s been an incredible week of change for a group of Chicago-based nuns, who just days ago were freezing in a West Side church.As CBS 2’s Brad Edwards reports, things have improved, thanks to the kindness of strangers.

One week ago, the last boiler bit it, and temperatures plunged at Fraternite Notre Dame in the city’s Austin neighborhood. The holy water in the sanctuary literally froze.

Then, Sister Marie Valerie told CBS 2 she had faith that good people would come forward and help the nuns, who have fed the homeless and ministered to the sick here for 17 years. But a new boiler was expected to cost a whopping $200,000.

Among those who saw the story was Evanston teacher Mark Fratella. He started a “GoFundMe” page for the sisters, figuring he might raise a couple of hundred dollars.
As of Thursday, the page had generated nearly $76,000 in pledges, and another effort raised more than $150,000.

Meanwhile, several businesses and firms stepped forward to provide labor and equipment. They included Diligent Design Group, whose engineers offered their expertise; Sunbelt Rentals, which provided temporary heat; Falls Mechanical and Owens Corning, which will insulate the church; Rayes Boiler, which is providing a high-efficiency steam boiler, and Bornquist Inc., which will donate a system.

Sister Marie Valerie was a little skeptical when CBS 2 arrived last week. The nuns don’t even have a TV.

What the sisters got was a repayment in kind for their years of warmth. Another $15,000 has come in through the mail.

The church will need more work down the road. Any leftover donations will go toward the sisters’ charity work.